Hit enter to search or ESC to close
All Posts By

A Contemporary Take On A Classic: New Cloth ‘Oxbridge Flannel’

‘Oxbridge Flannel’ combines John Foster heritage with modern trends, bringing you a collection of traditional flannels, as well as some unique and contemporary cloths, inspired directly from our extensive archives. 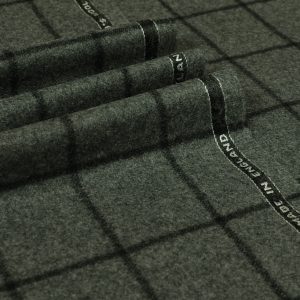 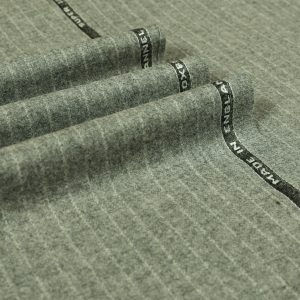 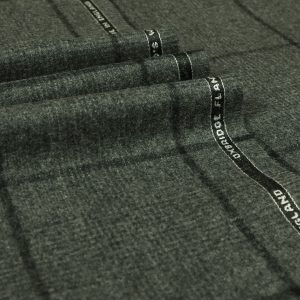 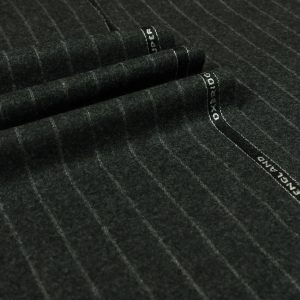 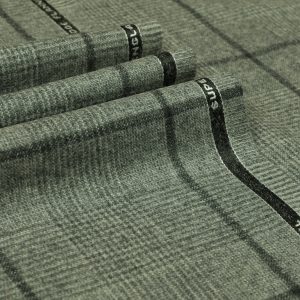 Our new collection encompasses timeless colours and patterns, such as plains, checks and stripes in grey, black and navy; but ‘Oxbridge Flannel’ offers much more than this. We have brought a contemporary twist to classic cloths, featuring traditional designs in a range of vibrant shades such as lilac, tobacco, wine and aquamarine. 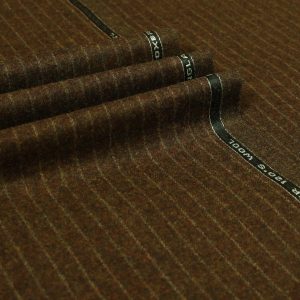 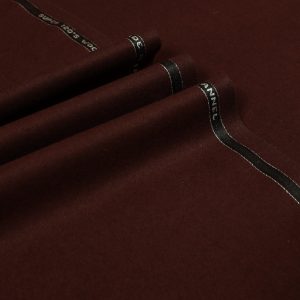 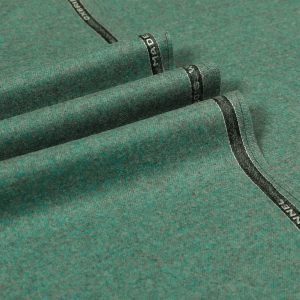 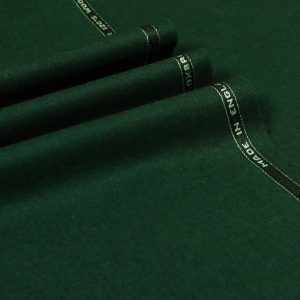 Containing a wide range of colours and patterns the collection boasts 75 cohesive cloths. Chalk stripes, houndstooth, checks and a modern twist on the classic glen check in harmonious colours, maintain an element of co-ordination throughout.

New cloth ‘Oxbridge Flannel’ gives wearers the scope to be creative and playful when designing garments; creating a plain suit with checked waistcoat, a houndstooth jacket with plain trousers or a brightly coloured blazer with tonal trousers. The combinations are endless, leaving room for individual style and imaginative nods to trends.

Crafted using a Super 120’s worsted-woollen hybrid yarn, the handle is ultra-soft as a result of the traditional double mill finishing technique. The luxurious cloth weight of 370gms/ 13oz, lends itself perfectly to Autumn/ Winter garments.

Woven in our Bradford mill, in the heart of Yorkshire’s textile industry, the cloth is washed and pressed using only the purest and softest water, straight from the Pennine Hills. These processes have remained the same for the last two hundred years; this history ensures that all the skills of yesterday are used in our cloths of tomorrow.

All 75 ‘Oxbridge Flannel’ cloths are stock-supported and available now. 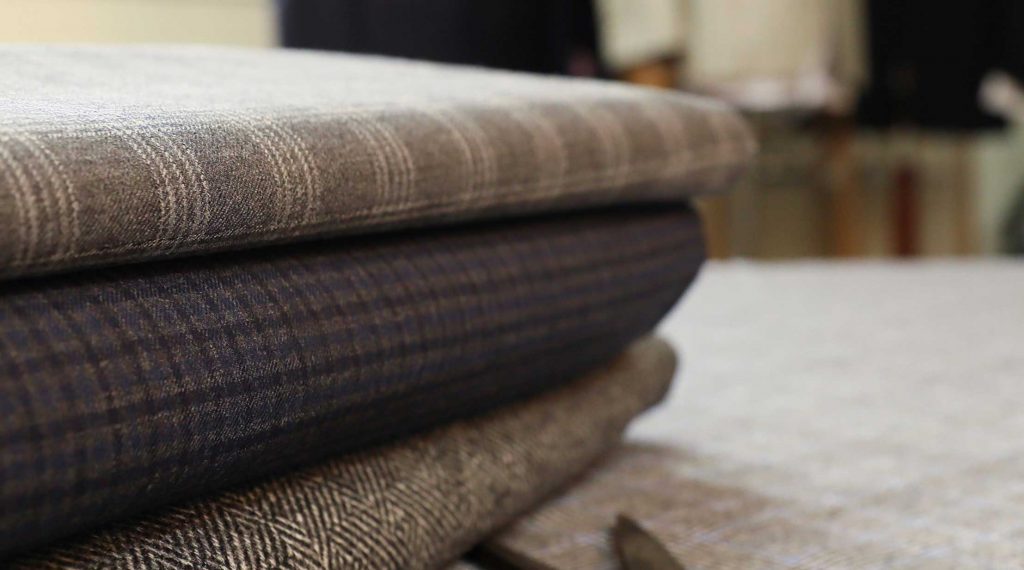 Join our team – We are recruiting for a Sales Manager

The opportunity has arisen to join our team. We are recruiting for a Sales Manager to be based at our Bradford Head Office, in the heart of Yorkshire’s textile industry.

The position will suit someone with a background in textile sales, a high achiever with ambition, or someone who wants to convert their design experience into a sales role.

John Foster cloths are exported to haute couture designers, major fashion houses and prestigious organisations worldwide. Experience of selling to international markets including Europe and USA would be an advantage, but what we really want is someone who can understand customers requirements, build strong relationships, identify opportunities and execute strategies to drive business in new and existing markets.

We need a motivated, well-organized individual with excellent written and verbal communication skills. The role will involve international travel and regular attendance at trade shows.

What we can offer is the opportunity to be part of a ‘Made in Britain’ brand with over 200 years of heritage, great potential for the right person to develop as part of our passionate team, a competitive salary, 25 days holiday plus statutory and a healthcare plan.

Discover more about our cloth collections, John Foster’s 200 years of heritage and follow our Instagram or Facebook pages to keep up to date with our latest activities.

Applicants seeking either a Full-time or Part-time position will be considered. To apply please email your CV to [email protected] 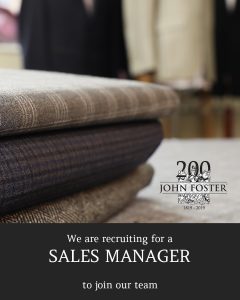 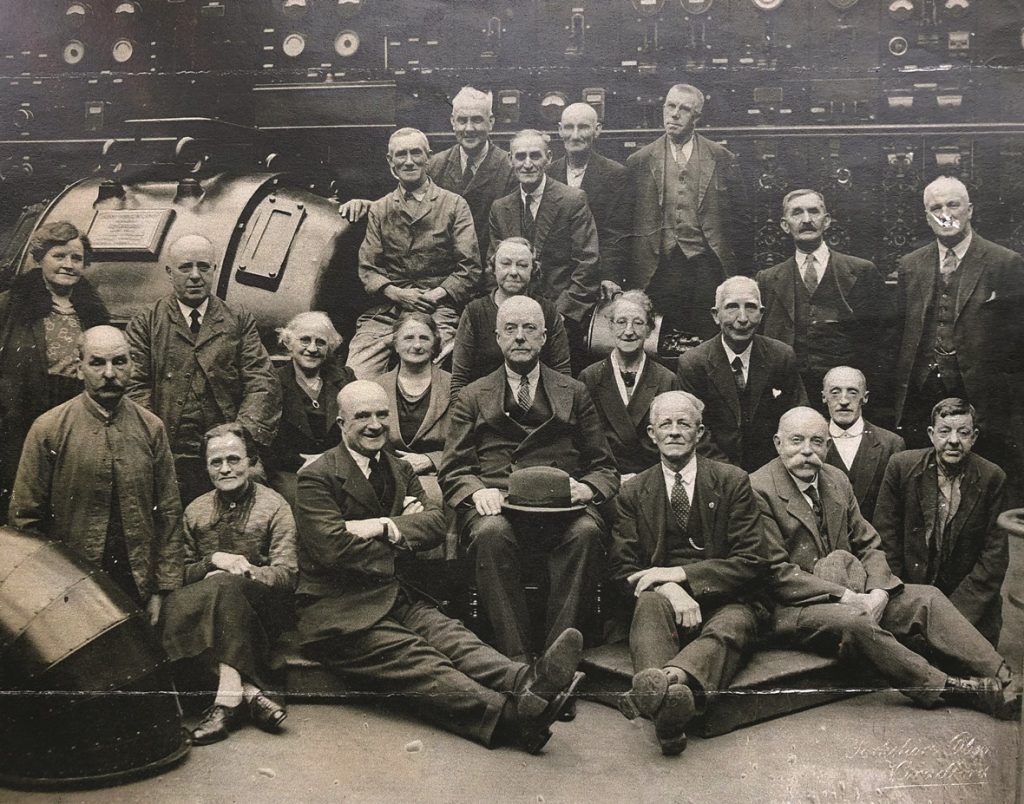 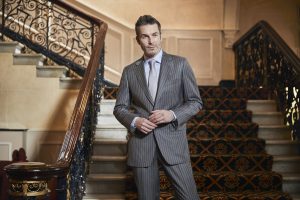 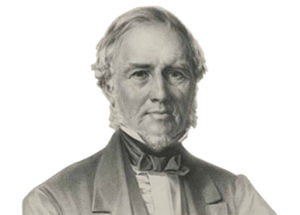 John Foster’s Autumn Winter 2020 collection, exclusive cloths and 200th anniversary specials will be on display at the following exhibitions;

– Soft Alpaca flannel, combined with wool and cashmere creates a cloth of true elegance,
– Luxurious Cavalry Twill Super 130’s
– A Super 160’s Story featuring both clear cut and flannel cloths in 2-ply and 4-ply. A luxury touch with a durable construction and unique handle is achieved from fine micron woven in heavier weight cloth,
plus more to see at the shows!!!

We look forward to seeing you. 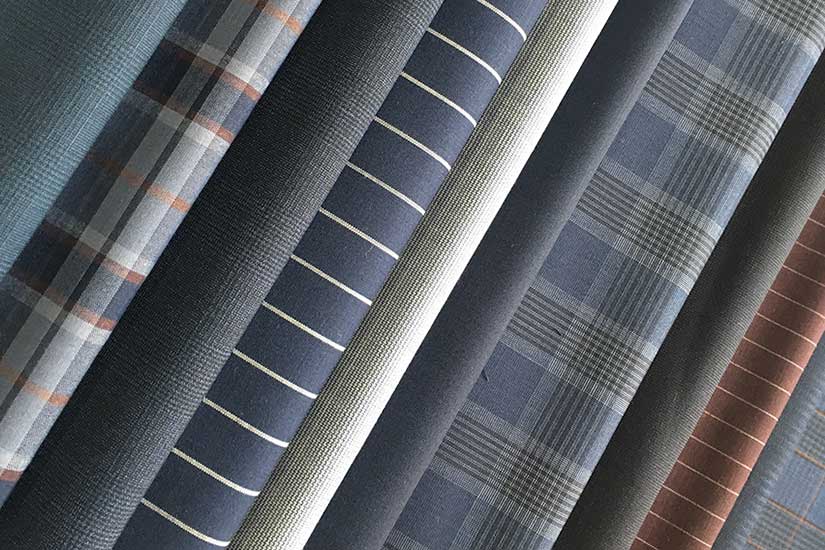 John Foster’s Spring Summer 2020 collection, exclusive cloths and 200th anniversary specials will be on display at the following exhibitions;

A few teasers of our fresh, new and luxurious Spring Summer cloths include;
– ’Summerstrand 1819’, a supported Wool/Mohair Panama containing all the classic elements with a sprinkle of flair,
– Inspirational cloths for separates and spring blazers with a splash of colour,
– Super 160’s with silk in subtle and intricate designs,
– Alpaca clean crisp cloth innovations incorporated with wool and mohair, plus more to see at the shows!!! 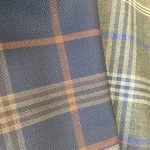 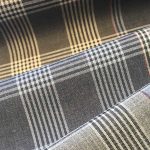 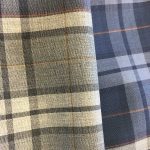 We look forward to seeing you.

With innovative new designs and elegant colours in classic stripes and checks, Park Lane is suitable for any business environment or special occasion. Our extensive supply of stock is fully supported to provide immediate sampling or bulk order.

Our Park Lane Bunch uses only the finest Australian Merino wool which has been manufactured at our very own Stanley Mills in Bradford, in the heart of the textile industry. It uses a guaranteed two-fold yarn in both the warp and weft to give the cloth excellent strength and performance. This means that the cloth is both luxurious and durable, providing the wearer with a beautiful suit which is perfect for all four seasons.

Manufactured using the latest technology, we do not forget to lavish every metre with two centuries of experience and craftsmanship. Each suit length has 31 kilometers of fine merino yarn and then the cloth is washed and pressed using only the purest of water straight from the Yorkshire Dales.

John Foster’s heritage dates back to 1819, and we are proud to say that we have been producing nothing but the highest quality luxury suitings ever since. 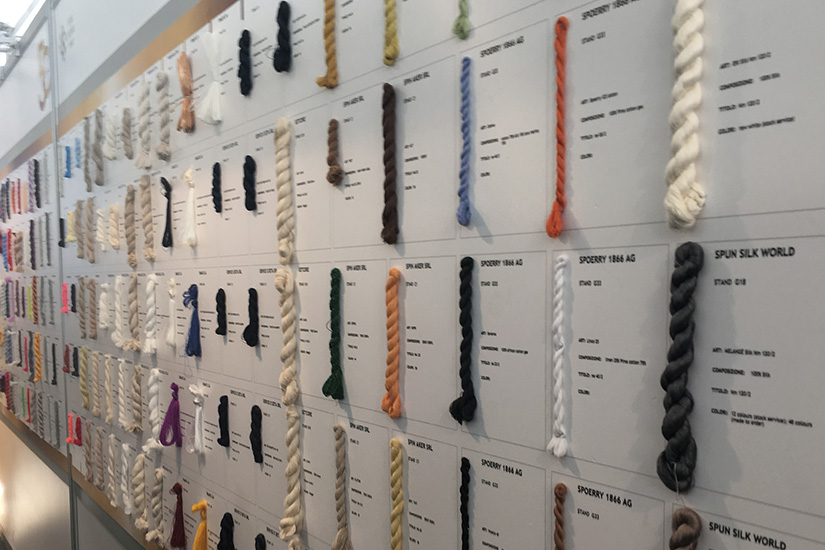 It’s the 50th edition of Filo which opened at Palazzo delle Stelline (Corso Magenta 61) in Milan, a two-day event which opened on the 26th September. In celebration of its 25th birthday and its 50th edition, Filo has chosen to be present across popular social media platforms in order to integrate and widen both interaction and communication which can be seen on www.filo.it, and through the Filo newsletter. 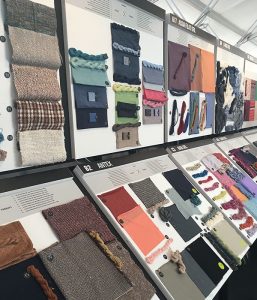 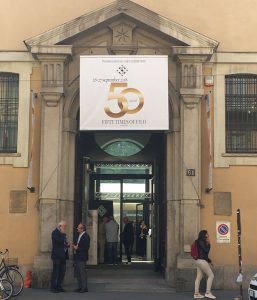 Throughout the two day event, there is a delegation of buyers who visit from overseas who have been invited and hosted by Filo in cooperation with ITA-Agency (Office of Rome). With great excitement, our John Foster designer Samantha Hellewell visited the event In Milan which has enabled her to research the new yarns and trends for Summer 2020. A crucial task where an informed guide to not only trends but where care and attention are key in order to create each John Foster collection.

Any cookies that may not be particularly necessary for the website to function and is used specifically to collect user personal data via analytics, ads, other embedded contents are termed as non-necessary cookies. It is mandatory to procure user consent prior to running these cookies on your website.